EDTA (Ethylenediaminetetraacetic acid) is an oil-based chemical that binds and holds on to micronutrients. Micronutrients provide nourishment to plants and help them grow healthier and larger and thereby helps to improve sustainable food production. By replacing EDTA with Borregaard’s wood-based biopolymers, CO2 emissions can be reduced by 90%. 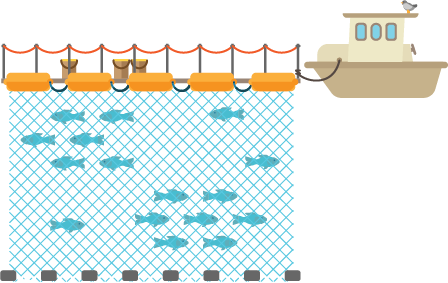 By-products from the fishing and aquaculture industry, such as waste from fish farming, gutting and the further processing of fish, can be conserved and turned into valuable feed products for farm animals. When conserving the by-products, the most common preservative is formic acid. This acid requires a lot of energy to produce and creates the toxic gas carbon monoxide during the manufacturing process. Borregaard’s wood-based biopolymers can replace formic acid in the silage process and thereby reduce CO2 emissions linked to the conservation of by-products by 19%. Borregaard’s biopolymers are also significantly less corrosive than formic acid, which improves the safety of the people involved in the conservation process. 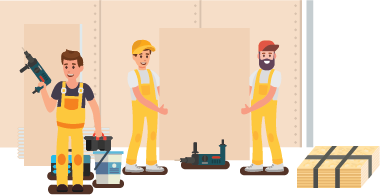 Plywood boards are widely used for roofing and flooring in house building, as well as for furniture construction. When these boards are produced, they are glued with a petrochemical-based polymer called phenolic resin. By replacing phenolic resin with Borregaard’s wood-based biopolymers, producers of plywood boards can reduce the CO2 emissions linked to these boards by 68% per raw material unit.

Salts are often used to suppress dust on gravel roads. Commonly used salts, such as magnesium chloride and calcium chloride, require a lot of energy to produce and represent environmental concerns regarding accumulation in soilh. By replacing these salts with Borregaard’s wood-based biopolymers, CO2 emissions linked to the dust suppression can be reduced by more than 70%.

Bitumen and cement are commonly used to improve the quality of roads by stabilising road foundations. Bitumen is produced from crude oil and cement is produced mainly from inorganic clays. Both manufacturing processes are known to have a high CO2 footprint. By replacing cement or bitumen with Borregaard’s wood-based biopolymers, CO2 emissions linked to road stabilisation can be reduced by more than 80%. 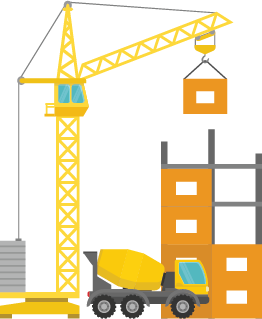 Concrete is used to make buildings, bridges and other construction material. Plasticisers are dispersants used in concrete to increase the flow of the material and decrease the water going into the concrete. By replacing synthetic plasticisers with wood-based biopolymers, CO2 emissions can be reduced by 50%-88%.

Vanilla is one of the world’s most used flavourings in food, drinks and perfume. However, the natural vanilla bean covers less than 0.5% of the worldwide demand. Consequently, the vanilla bean is often replaced by vanillin, an artificial vanilla flavour most commonly made from mineral oil. In fact, 90% of vanilla taste and smell derives from petrochemical alternatives. Borregaard is the world’s only producer of wood-based vanillin. By replacing oil-based vanillin with vanillin from wood in a chocolate, the CO2 emissions linked to the vanillin are reduced by over 95%. 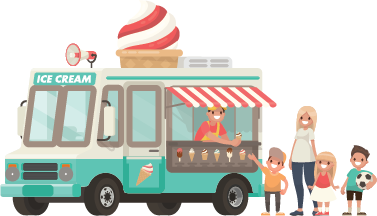